And, so far, all points towards this number to keep growing until the end of the year and reaching at least 2.700 million euro, taking into account the deals which are already on the last stages of being concluded, unveiled Andreia Almeida, Head of Research at Cushman & Wakefield Portugal, during the presentation of Marketbeat Portugal – Outono 2020 (Marketbeat Portugal – Fall 2020). A projection, which, if it were to become a reality, would represent a drop of only 15% when compared to 2019.

«Up until the end of September, 2.300 million euro were traded in terms of commercial real estate assets, which represents a new historic high in terms of investment aggregated during a year’s first nine months, since there is a record in Portugal», she started by saying.

Despite the current situation’s negative impact on investment in terms of returns, that is, due to the expected slowdown of real estate’s operational results and a greater financing aversion from banks, and despite the pandemic, investment during the first nine months had a y-o-y increase of 36%. And, «even if there were to be no more transactions until the end of the year, 2020 would still be the third-best year ever for the sector», remarked Andreia Almeida.

This result «was strongly influenced by three large operations» -, the sale of Prime’s portfolio, by Sonae Sierra, for 800 million euro, the sale of Lagoas Park to Henderson Park Capital Partners, for 421 million euro and the sale of PREOF’s office portfolio to Cerberus for between 150 and 170 million euro, having made a strong contribution towards doubling the average amount per ticket when compared to the previous year, setting it at 67 million euro, «another historical high», she recognised.

In terms of the coming months, Paulo Sarmento, Head of Capital Markets at Cushman & Wakefield Portugal, admitted that «it is very unlikely that we will witness such large transactions being made until the end of the year since these deals are atypical in terms of the Portuguese market». However, «there are some portfolios on the market and we know of some interesting deals which are already reaching their closing stages», he said, reinforcing that the «institutional investors’ interest on the national market remains the same».

In the future, it is also expected that retail and shopping centres, in particular, will lose their predominance in terms of being the segment that attracts more capital in Portugal, since it was one of the segments more negatively impacted by the pandemic. Nevertheless, Paulo Sarmento remarked that «it is still possible for some operations from this segment to take place until the end of the year, but mainly involving supermarkets and big-box assets, which are spiking the investors’ interest».

2020 might be the 3rd best year ever for investment

Real estate restates its resilience and dynamics during SIL 2020

Lisbon RE Investment Talks 2020 premiers on 27th of October 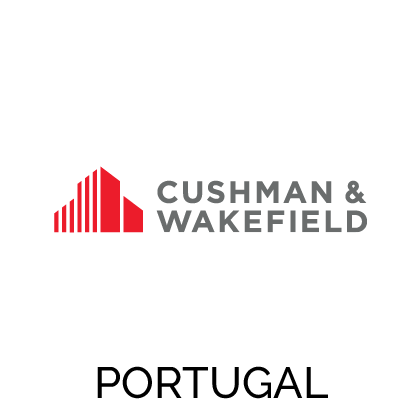