With this operation, the Spanish REIT now owns the whole building, since it already owned 55% of it.

Until now, this parcel of the asset belonged to energy multinational company Naturgy, which installed its headquarters in this 22.000 sqm building in 2005, when it was constructed by the Spanish REIT.

According to newspaper Cinco Días, Naturgy sold its parcel, because it will move its facilities to other locations within the Catalan capital. Diagonal 525 building, located on the Les Corts area, is one of those locations and it is also part of Colonial’s current portfolio.

Colonial launches 12 projects which will cost a total of €1.300M

Telefónica sells its headquarters in Barcelona for more than €150M

Colonial places logistic portfolio on the market for €400M 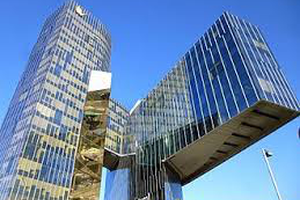 45% from Naturgy HQ (Torre A from Marenostrum Complex) 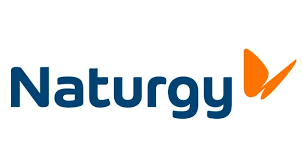