The REIT paid 16 million euro for both assets, as reported by the company to BME Growth. These transactions also represented the company’s first investments both in Lugo and Barcelona.

Adriano Care started being listed at the BME Growth last 25th of May, after receiving approval from the supervisor, and it thus became the first company to start being listed on the stock exchanges this year.

Mapfre concluded the sale of 5 senior residences to Healthcare Activos 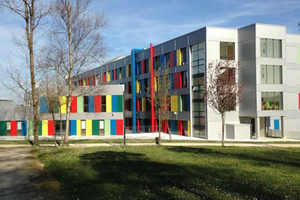