The Swiss company had recently acquired the warehouse, located within the 72.000 sqm Plaza logistic centre. Trajano had placed it on sale for 58 million euro, according to a release from the company.

The operation was advised by several firms, amongst which Perez Llorca, Knight Frank, Artelia and Olive. The Plaza has over 72.000 sqm and an occupancy rate of 80%. Throughout the year, the company expects to reach the Leadership in Energy and Environmental Design (Leed) certification.

The logistic complex hosts such operators as Decathlon, Balay, Inditex and Pikolin and Amazon announced a few weeks ago its entry into the Plaza in 2022. The platform has connections to both the domestic and foreign markets.

«Besides its good location and transport connections, the asset represents an attractive investment since the segment is expected to increase around 5% until 2025», remarked Manuel Hidalgo, in charge of real estate at UBS AM for Spain and Portugal.

UBS Asset Management manages a real estate portfolio estimated at 95 billion euro across the world. In Spain alone, it controls more than 20 billion euro through its private banking branch.

Up until now, the asset was owned by REIT Trajano, managed by Deutsche Bank and with several family offices amongst its shareholders. Last year, the company had a 1.6 million euro profit, far from the 24.7 million euro from 2019.

With the sale or the warehouse, Trajano Iberia has three assets: the Echevaría office building, in Bilbao; and shopping centres Alcalá Magna (Alcalá de Henares) and Nosso Shopping (Vila Real, in Portugal).

Cofares extended its logistic capacity with a new warehouse in Ourense

Trajano sold its logistic platform in Zaragoza for €58M

Trajano plans investments in Iberia of up to €100M 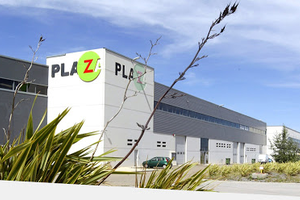 UBS AM acquired an industrial warehouse in Zaragoza for €58M 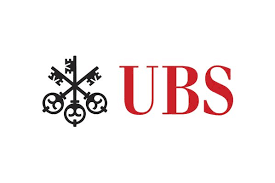