«The market offers all the conditions to recover to activity levels higher than the ones registered during the last few months, until the end of the year and to gain robustness throughout 2022», advanced Pedro Lancastre, JLL’s CEO. Highlighting that «our market did not lose attractiveness concerning foreign demand» and that «there is a growing dynamic within the domestic market», and that «there is real demand for offices and housing, and, in terms of investment, Portugal is very well positioned to dispute the high levels of liquidity available internationally».

After 575 million euro in trading during the 1st semester, JLL’s expectation is for 2021 to close with an investment volume higher than 2.5 billion euro – a result which will depend on the transaction of one of the largest hotel portfolios, expected to be sold until the end of the year. Offices and logistics should remain the main focus for investors during the second half of the year, although it is clear there is a growing interest for food retail and alternative segments, especially those within the living categories, such as student and senior residences and rental housing.

In terms of offices, the consultant forecasts a greater dynamic in terms of occupancy throughout the 2nd semester, sustained by growing domestic and international demand. JLL also considered the current transformation taking place within the sector, accelerated by Covid, which will, in the long term, translate into strong dynamics both in regenerating and occupying offices. Nevertheless, during the 1st semester, the market was marked by an activity deceleration, evident because of the occupancy drop (-35% in Lisbon), while prime rents were adjusted to lower values for the first time since 2019, to 24 €/sqm/ month.

Within the housing segment, both domestic and international demand are rising, remarked JLL, advancing that the end of the Golden Visa regime under the current conditions, expected for January 2022, is pressuring sales to international buyers and diversifying the active nationalities, such as Brazil, France and the United States. The consultant further highlighted that there is still «a great resilience» in prices for new houses.

As one of the segments most affected by the sanitary lockdowns and constraints, retail has been showing a clear trend to readjust rents by lowering them in 5% to 10%, without, however, having affected new rental prices yet. The consultant further mentioned that prime rents remained stable during the first semester, being set at 115 €/sqm/month in shopping centres and 130€/sqm/month for high-street retail in Chiado street.

Logistics investment exceeds €1,510M during the first half of the year

SQUARE AM closed deal of the year in Porto 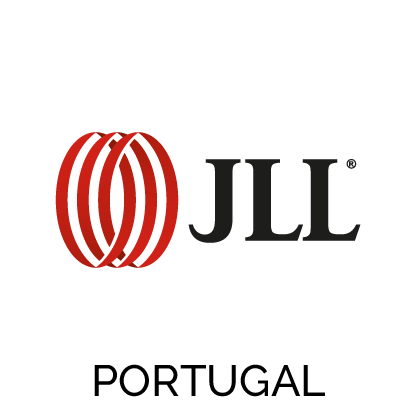