The news was reported by Eco, which further informed that general information concerning this portfolio reached investors during the last few weeks. NDAs are currently being signed, so that investors can access more detailed information.

It is one more step taken by the bank to reduce its NPL ratio, which was close to 8% during last year’s first quarter and which should reach 5% within the next 2 years. During the last few years, Novo Banco sold several NPL portfolios such as Nata II, which was sold to American fund Dadivson Kempner, with a 90% discount and which also included credits from big debtors, such as Sogema and Imosteps.

Trading activity will accelerate during the 2nd semester

Novo Banco wants to sell more than €430M in assets 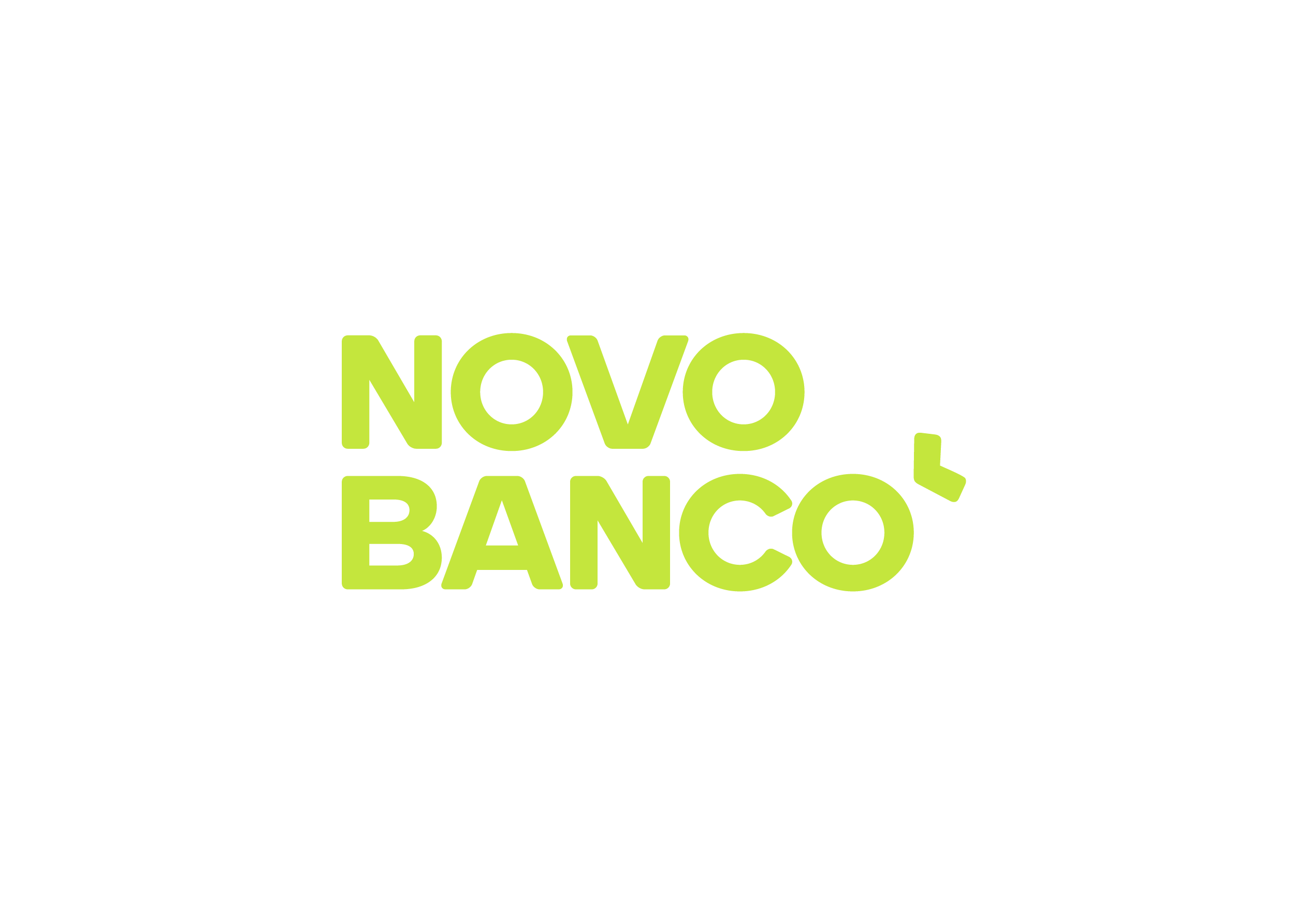