The pre-contract agreement had already been announced by the asset’s former owner to the Mercado Alternativo Bursátil in July, but it is only now being concluded. Consultant CBRE is advising the process on behalf of the seller.

With this operation, Starwood adds to its portfolio a 9 office building complex within the Spanish capital with a total combined area of 79.000 sqm and 1.650 parking spots.

This information was reported by Spanish newspaper Expansión, which in its print edition recalls that these assets were purchased by asset management company GreenOak in 2016, for 140 million euro from Standard Life.

Once this operation is concluded, Starwood will consolidate its position within the Spanish office market, with more than 600 million euro invested in the country in two years. The Heritage portfolio and the 5 office building portfolio located in Madrid and Barcelona were two purchases concluded by the American company this year and, altogether, represent 278 million euro.

Starwood Capital is preparing to invest in Spain once again

Go Madrid Benz should leave the MAB in June 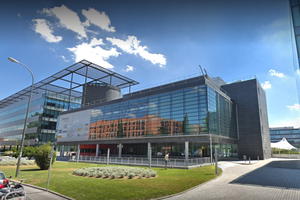 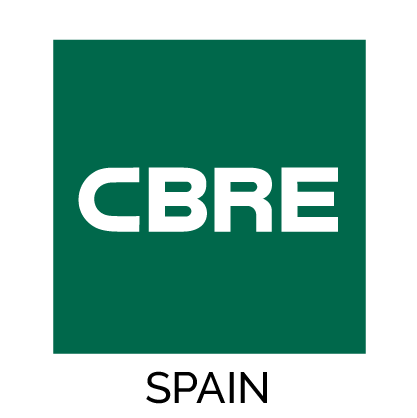