The shopping centre is located in the municipality of Granadilla de Abona in the province of Tenerife, Canary Islands. It has 2 floors a car park and «it is one of the main economic drivers within Granadilla de Abona», according to Sareb in a release.

Sareb has, «the right of use to more than 10.200 sqm of the asset’s total area, through an administrative concession granted by the Municipality which is still valid for the next 35 years».

In the Canary Islands alone, Sareb has a portfolio estimated at 230 million euro net which, added to a loan the company contracted, reaches a total 400 million euro.

This year Sareb also carried out a housing operation by selling 6 units to REIT Almagro for 1.5 million euro.

Sareb concluded 6 operations at the end of 2020 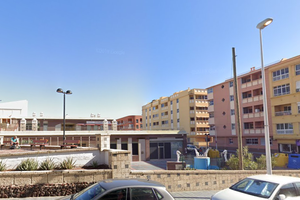