Hotel chain RIU placed Hotel Riu Palace Madeira, in Portugal, on the market, an asset with 327 rooms on the beach front.

RIU announced this week it placed on the market, not only this Portuguese unit, but also Riu Paraíso Lanzarote Resort, a 4-star 598 room tourism complex and Riu Plaza Panamá, with 600 rooms, located in Panama City.

EjePrime recalled the three hotels are owned by Riu Hotels, which itself is 51% owned by the Riu family and 49% by operator TUI. According to the Spanish newspaper, Luis Rui, the chain’s director, had already manifested the group’s interest in divesting hotel assets under the current pandemic situation. 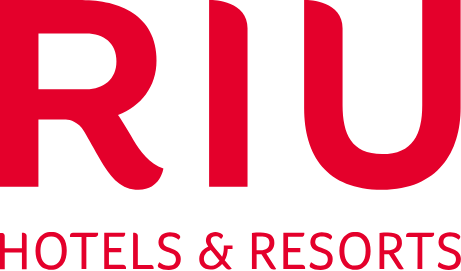