In a note released by Mercado Alternativo Bursátil, the company revealed that the smaller house – with around 133 sqm –, which is located at Calle Andrés Mellado in the Spanish capital, was acquired for 420 thousand euro. It further reveals that the other house – with 245 sqm – cost almost twice as much as the first one: 811 thousand euro. This last house is part of the Vallehermoso neighbourhood, and is located at Calle Cea Bermúdez.

Both houses were rented to the sellers, whose identities were not disclosed.

The REIT dedicated to the senior housing market, now has a total 33 buildings located in the Spanish capital.

For Almagro, 2020 will be the last year to invest 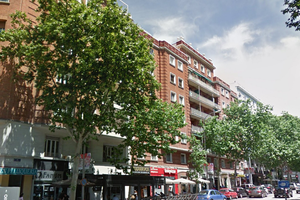