The new owner, who already owned 49% of the hotel and who now owns it in its entirety, intends to maintain the staff and refurbish the hotel so that it can open next Summer, according to El Progreso.

The hotel chain acquired the asset in May 2010 from Grupo Leiro, which was the first company to operate the complex. The establishment is currently closed due to the Covid-19 pandemic.

The hotel has 4 stars and features 108 rooms, a restaurant and the spa, which offers beauty treatment, hydrotherapy, relaxation sessions and massages with healing mineral water. It also has a golf course with 18 holes and a shop, which rents all that is necessary to play.

Oca Hotels also concluded the sale of two of its assets in Spain: one hotel located at Rocallaura (Lleida) and another at Pantón (Lugo), both four-star hotels with spa.

The group sold these assets so as to carry its expansion plan for Brazil and Portugal, without need for a high financial leverage.

Cohoteling, the new trend which will allow enjoying the services of a hotel without sleeping in it

H10 sells the Ítaca hotel in Barcelona for €20M

Solar Investment to open new hotel in Chaves in 2022

The sale of Selenta is under negotiation for €450M 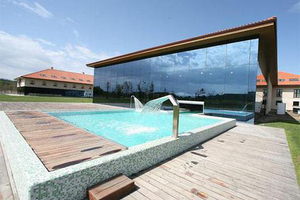 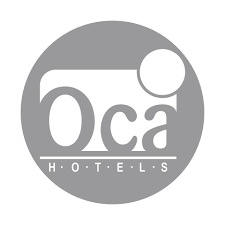