The convent covers the block enclosed by the Fanqueiros, Douradores, Vitória and São Nicolau streets. According to the press release, the building was acquired from Optylon Krea on the 30th of January. The amount of the transaction was not disclosed.

The new 4 star hotel will feature 130 rooms and will be operated by the brand Leonardo Ray Hotels.

Shay Raz, Leonardo Hotels for Spain and Portugal’s general manager, stated: «we are very excited with this spectacular project with which we landed in Lisbon, a city with enormous possibilities for our brand and where we had been looking for a location which would be attractive for our guests for a long time. The hotel’s uniqueness, with the perfect size to host independent and group travellers and, naturally, the unbeatable location, allow us to offer our guests a unique experience in a city as attractive for international tourism as the Portuguese capital is», quoted Negócios.

Leonardo Hotels is the European division of Israeli group Fattal Hotel Group, which has a 180 hotel portfolio in Europe, 60 of which are located in Germany and 50 in the United Kingdom.

Portugal: Real estate investment should come close to €2.5 billion in 2020 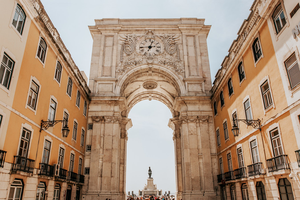 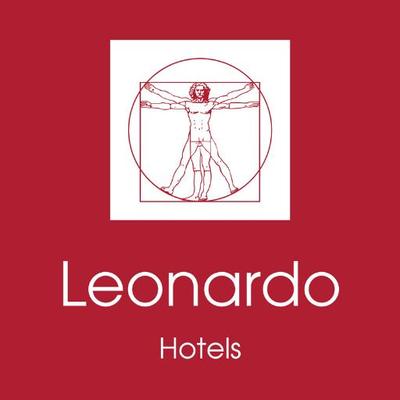