French group Orpea will be in charge of operating the asset which has 5.000 sqm and 104 beds spread across five floors plus one ground floor and is equipped with state-of-art technology.

The senior residence is located in a residential neighbourhood, 500 metres away from Parque Etxebarria, one of Bilbao’s the largest green areas. The neighbourhood has retail shops, schools and a clinic. «We selected this location because of its proximity to Bilbao’s main roads and the numerous public transport stations (several metro and tram stations) », explained Confinnimo in a press release.

Cofinimmo acquired the newly built residence through a subsidiary. The building’s construction is already finished and it will be delivered once the acquisition is finalised. A 15-year double net lease contract was signed with group Orpea.

Founded in 1989, Orpea is one of the main players in the long-term full care sector (senior residences, medium stay facilities, psychiatric hospitals and homecare). The company operates 87 facilities in Spain, corresponding to more than 14.300 beds.

Jean-Pierre Hanin, Cofinimmo managing director, explained that «with the acquisition of this new building, we will strengthen our presence in Spain, as shown by our collaboration with Orpea group, with whom we have been working since 2008 in Belgium and in the rest of Europe».

Cofinimmo invests €13M in an elderly residence in Alicante

Care Property purchased a senior residence in Alicante for €35M

Ratisbona to invest €6M on a new senior residence in Alicante 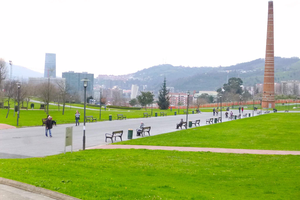 Confinimmo purchased a senior residence in Bilbao for €9M 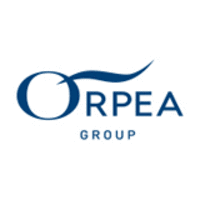