This amount was divided amongst families Mas Ferrer, Toyos and Ferrero, the building’s former owners, according to Idealista.

The 8.000 sqm asset is located at number 184 Gran Via de les Corts Catalanes and it hosts the Barcelona Direción General de Trãfico (Directorate General for Traffic) – DGT and Registo Mercantil (Company Registry). On the building’s ground floor there are some retail spaces, which are also leased. This means that this building will generate an immediate return.

This acquisition is in line with Renta Corporación’s latest plans, which include increasing its real estate portfolio, which at the end of last year, was estimated at 524 million euro, according to data released by the company itself.

Renta Corporación admits impact from the pandemic on its results

Renta negotiates the purchase of dwellings in Madrid for €3.5M 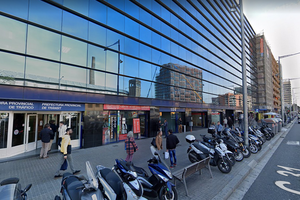 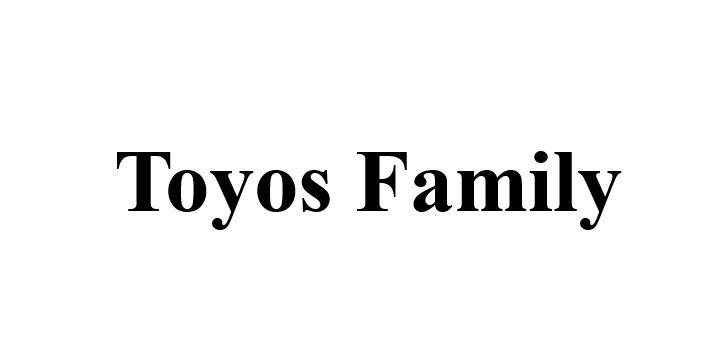