The 4 star hotel is located at number 53 Rúa Ramón y Cajal, in La Coruña and it features 181 rooms as revealed by Iñigo Dago, Atom Hoteles’ board secretary, within the report made available by the Mercado Alternativo Bursátil.

According to this report, this purchase was paid using the company’s own resources. At the same time, Atom signed a rental deal with Grupo Hotusa for the latter to manage the hotel’s activity for the next 5 years. With this change in management, the hotel will now be called Exe Coruña and should be renewed. «The contract includes a commitment to invest half a million euro each from both parties, so as to update the hotel, aesthetically and in terms of infrastructure», it can be read in the release.

During this month alone, REIT Atom Hoteles has already closed two purchases. The other acquisition was Hotel Senátor Cádiz which was closed last week for 15 million euro from Grupo Hoteles Playa S.A. group in a sale and lease-back operation. 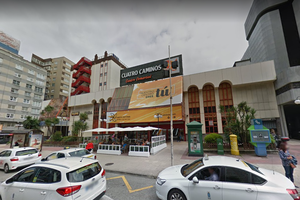 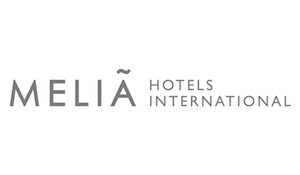