The Valencian chain of hypermarkets Family Cash has bought the Abella shopping center, in Lugo, which was currently closed and without activity. His goal is to open one of his hypermarkets there.

Inaugurated in 2015, the building has 40,000 square meters, distributed over three floors, and 1,300 parking spaces. And it is located about two kilometers from the historic center of Lugo.

Since 2018, it was owned by Aliseda Inmobiliaria (51% owned by Blackstone and the rest by Banco Santander), but it had been empty for almost three years and more than one for sale. Its last official price was six million euros, but the amount for which this operation has finally been closed has not transcended.

This will be the first establishment to open Family Cash in Galicia. The Valencian chain, created in 2013, has 35 stores and 4,500 workers, mainly on the Mediterranean coast and southern Spain. Currently, it has an investment plan for 60 million in execution to continue expanding its business. 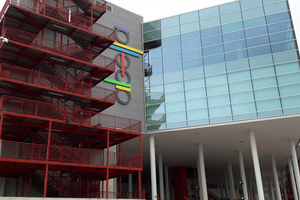