This is a residential building destined for the Spanish capital’s rental market, as mentioned by the company in a release made available at the Mercado Alternativo Bursátil. This asset is called Edificio Consulado and is located at number 38 Calle de Atocha of Spanish capital.

This operation is in line with the acquisition announced in August, and now concluded, concerning 3 assets – 2 located in Madrid and 1 in Barcelona. According to the release issued in the Summer, Vivenio paid 85 million euro for the three assets.

The two operations cost Vivenio 109 million euro, according to the same document, which implies that the newly acquired building in Madrid must have cost the REIT around 24 million euro.

Both operations were carried out using Vivenio’s own resources. 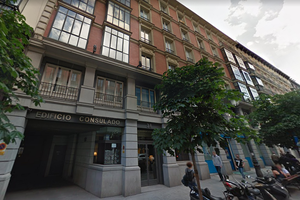