«Focused on providing affordable private rental housing across Spain’s major metropolitan areas», TPG Real Estate Partners and Sareb’s REIT assumed it intends to continue with its business plan which includes a «substantial portfolio growth via further asset and portfolio acquisitions, and an on-going improvement in the stabilization of the rental income profile, resulting in higher cash flow margins and yield to the shareholders».

This information was advanced this Tuesday by MAB on its “Corporate Presentation of September 2020”, which further informed that the REIT currently has a total 2564 residential units (across c.283.000 sqm), 2.884 associated parking spots and 2.041 associated storage units, spread across 16 Spanish regions. This portfolio was estimated at more than 384 million euro in June and it already included its latest acquisition which took place during the first quarter of this year involving the transaction of 7 residential buildings for almost 41 million euro. It should be noted that 70% of its Gross Asset Value is concentrated in cities such as Madrid, Barcelona and Valencia.

In terms of occupancy, Témpore Properties revealed that in 2019 it made an effort for it to go from 63% to 79%, but remarked in the document, that if we exclude its latest acquisition, its portfolio’s occupancy rate rises to 84%. According to the company, the portfolio remained «resilient» against the effects of the pandemic crisis, having thus a «limited COVID impact».

This REIT created in 2017 by Sareb entered MAB in March 2018 and, less than one year later – in August 2019 – it welcomed a new shareholder, TPG Real Estate Partners, which went on to become its majority shareholder with 75% of its shares for which it spent around 247 million euro, as reported by daily newspaper Eje Prime at the time. 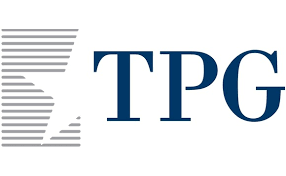 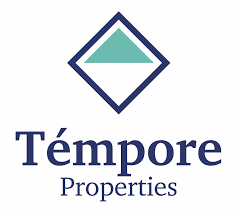