The price paid by the fund was not disclosed by newspaper La Vanguardia which reported the news this Wednesday, but it is known that this building was recently refurbished and adapted to the television world so that one of the companies from RTL Group continues occupying it. Iberian Property estimated, based on the latest data from the main market consultants, that the asset may have been sold for around 20 million euro.

The fund presided by Josep Maria Xercavins also carried out one of the first operations of 2020 in Barcelona, with the acquisition of building Sants 387, which will be converted into a hotel, for 11.7 million euro from REIT Elaia, as reported to the Mercado Alternativo Bursátil at the time.

With only one of activity, Teleno Real Estate has already carried out 12 national and international operations. 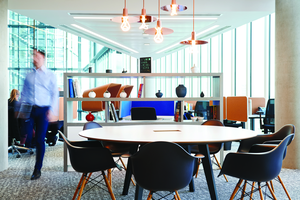