The 10.000 sqm unit is one of 4 modules which compose the office complex located at number 8 Calle Julián Camarillo in the Spanish capital.

This should be a sale&leaseback deal to be concluded for around 22,5 million euro. Thus, the change of owner will not affect the workers and, on the other hand, it will guarantee immediate returns for its future owner. Sources told el Economista, which reported the news, that the yield should be around 5.5%.

This divestment is part of the company’s strategy to obtain liquidity fast so as to reduce its debt not only in Spain, but also in other countries.

Telefonica’s headquarters in Barcelona is on the market for €110M 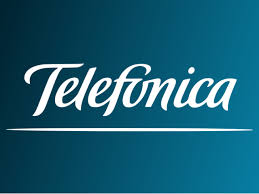