The portfolio consists of a set of assets which, together, have a total combined area of 38.536 sqm, revealed Eje Prime, which, however, does not report any more details about the assets. The identity of the seller was also not disclosed.

Nevertheless, it is known, that Arrow Capital Partners has a well defined goal for its young joint venture: to acquire a 2 billion euro portfolio of European industrial and urban logistics property for long term ownership. Sire is thus looking for core plus industrial and logistics assets yielding more than 5% as well as vacant assets with strong lease up potential, revealed Arrow Capital Partners in a release sent in July.

Up until then, the company had a total 200 million euro invested in 5 European countries, revealed the same daily newspaper. 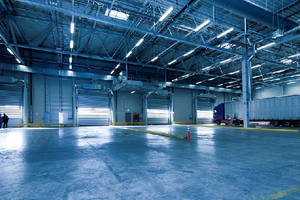