The fund’s portfolio consists of a unique combination of seven core and core-plus office assets located in Lisbon, as well as one prime land development plot. The assets are spread across Lisbon’s best-performing markets and are leased to high quality tenants. Rivercrown was advised by Uría Menéndez and CBRE.

The fund’s seven office assets total 41,283 sqm. They include prime office building Rua Das Chagas 7, located in Chiado, Lisbon’s historic riverfront district. As well as additional prime properties Fontes Pereira De Melo 7 and Fontes Pereira De Melo 27, close to Lisbon’s Saldanha Square within the city’s sought-after CBD, comprising 7,696 sqm and 3,620 sqm respectively. Also included in the deal is Edifico Prime, a 7,975 sqm office property in Lisbon’s Alfragide district that is popular with multinationals and an 8-minute drive from the city centre. Cidade De Córdova and Estrada De Alfragide are two office buildings also in the Alfragide district that are part of the deal and are 7,846 sqm and 1,046 sqm in size respectively.

Rivercrown first acquired its stake in Maxirent in September 2019. Maxirent, a closed-ended real estate fund, was established in 1993 and is listed on the Euronext Exchange, Lisbon. The technical and commercial information about the fund can be found here.

Stephen Benson, Managing Director of Rivercrown, says: «We acquired our holding in Maxirent as we saw opportunities to create value through a number of initiatives including leasing and planning gains which we realized through the period of our ownership». Despite of this sale, Benson says «Portugal remains firmly on our radar as an attractive place to do business. We are actively working on further value-add and opportunistic investments both directly, and particularly as in Maxirent’s case by taking control and ownership stakes in publicly-listed real estate companies, REITs and funds». 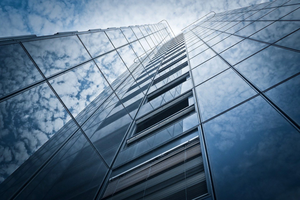 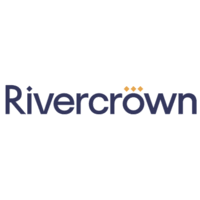