The asset, a 6.578 sqm cross-dock logistic warehouse, is located in one of the municipalities which are strategic for the distribution segment due to its communication and connections with Barcelona. The warehouse is fully occupied by a transportation company.

During this sanitary crisis, interest from developers and investors remains very high in the Catalan market, which is characterised by a lack of product availability, especially due to the lack of terrains and investment opportunities.

Investment in logistics drops 37% during the first quarter

Logistic "will come out of this crisis reinforced" 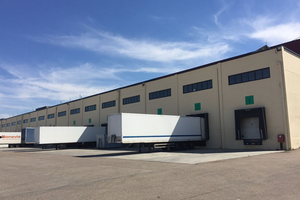