The asset has a 5.649 sqm GLA within a terrain with a total 10.000 sqm located in one of the main logistic nodes within Andalusia.

According to consultant Savills Aguirre Newman, which advised the operation, the unit is currently occupied by food operator Pansur through a long-term contract. This was a sale& leased operation carried out by the fund Sandton Capital Partners.

Vicente Bernabé, in charge of the Logistic Department at Savills Aguirre Newman for Andalusia, explained that «this operation shows the investing interest for the Andalusian logistic market. There is great pressure from top international funds, as well as from international developers to position themselves in the market, especially in Malaga and Seville».

According to the consultant, during the last few years investment in the logistic segment has consolidated in Spain by keeping very solid fundamentals, so that the current situation might become a safe haven for which a greater specialisation is expected for short and mid-term investment operations.

Blackstone controls the land for project Los Berrocales in Madrid

Logistic "will come out of this crisis reinforced" 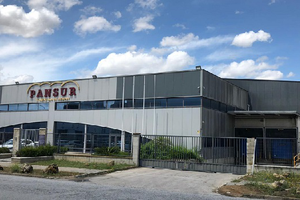 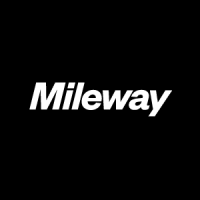