The shop has 400 sqm and, at 18.000 euro per sqm, this may have been the largest deal ever in Portuguese high street retail. The amounts were confirmed to DV by consultant Decisões e Soluções, which advised the deal. Porto Editora also confirmed the deal, but did not disclose the use it will give to the asset.

According to Guida Sousa, DS’s national coordinating director, this deal was relatively quick, as quoted by DV. It was concluded in October.

Street commerce dominates with 70% of openings during 2019 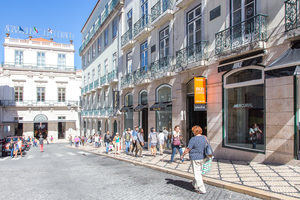 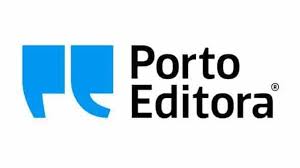