The operation should be concluded during the first quarter of 2021 and according to the release issued by the REIT at the Mercado Alternativo Bursátil last Friday, these buildings were acquired between 2015 and 2016.

The type of contract which was established – "de arras penitenciales (penitential down payment)" - assumes the commitment from all the companies involved and anticipates the down payment of a part of the deal’s full amount. According to the same release, the undisclosed buyer has already advanced 13% of the full amount, representing 2.73 million euro.

However, the contract also includes penalties for both parties if the operation is not concluded. If the buyer gives up on the deal, he won’t have his down payment refunded. If, on the other hand, the seller cancels the operation, he will have to compensate the buyer with twice the amount already paid, according to article 1.454 of the Spanish Civil Code.

The company further informed in the same document that it «relinquished its contractual position» concerning the deal of the same type concluded last August over the purchase of a building in Madrid for 4.4 million euro. The company had advanced 1.3 million euro and will now have to pay «an amount equal to that advanced by the society as a down payment». 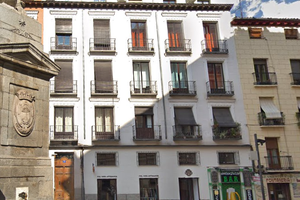 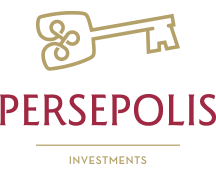