The asset is estimated at 3.78 million euro and the pre-contract agreement involved the down payment of 400.000 euro by VIV Buildings, a company 100% owned by Next Point and which is leading the operation.

According to the note published at BME Growth, the public deed should be signed «before the 15th of January 2021, with a possible postponement due to an eventual confinement caused by Covid-19, which would make the signing of the deed legally or materially impossible».

This is not the first operation carried out by the REIT listed at the Spanish secondary market since July. The REIT’s first operation was a reinforcement of its hotel portfolio with the purchase of 15 tourist dwellings in Catalonia. This acquisition took place during the Summer and was concluded for 2 million euro.

Since 2018, REIT Next Point’s goal has been to maximise its investors’ returns. Its focus is on the acquisition and management of senior care homes, touristic and residential buildings, located in the hearts of the main cities in Spain. 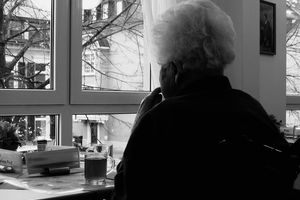