Present in Portugal since 2015, the group acquired an old office building from Estamo, public company which manages the state’s real estate shares, for 5.5 million euro and converted it into a hostel to be operated under the brand Meininger.

According to Negócios newspaper, the group has concluded the deal with Meininger and is preparing to reinforce its position within the Portuguese hotel market with the purchase of brand JAM.

«We closed the deal with Meininger, and started preparing the project as a JAM hostel, now that we have the conditional approval from Lisbon City Hall», explained Carlos Morgado, representative of Nelson Group in Portugal, in a statement to Negócios newspaper.

The JAM Lisbon will have five floors above the ground and a buildable area of 6.500 sqm. According to the same source, construction works have already started on what will be a «hostel with 100 rooms and 347 beds» corresponding to a total investment estimated at «around 20 million euro». The opening is expected to take place in «May or June», 2022.

Carlos Morgado remarked that this will be «Portugal’s first passive hostel», meaning, «a type of building which combines, in a highly optimised fashion, thermal comfort, internal air quality and low energy consumption, without significant variations when compared to the initial investment». When compared to a normal building, passive buildings «allow energy savings of up to 85%».

The company will also build a three-star hotel in Vila Nova de Gaia, on an 11-floor building, with 130 rooms and approximately 300 beds, an investment «close, in terms of numbers, to the one in Lisbon».

The hotel, to be located next to Jardim do Morro and Serra do Pilar, is expected to open «by the end of 2023, beginning of 2024», advanced Carlos Morgado. 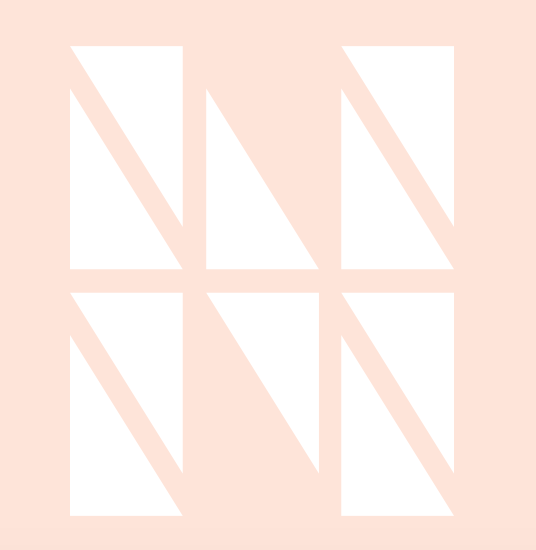