In Portugal, fund CA Património Crescente managed by Square AM was awarded in the category that assesses the diversified fund with the best return over 3 years when compared to the Portuguese benchmark for all segments. The Portuguese management company thus maintains the distinction MSCI had already attributed it last year.

Open-end real estate investment fund Imopoupança from Fundiestamo- Sociedade Gestora de Organismos de Investimento Coletivo, S.A. was awarded the first place in Portugal in the category of the specialised fund with the best return over 3 years when compared to the segment’s benchmark. In 2019, SILVIP received the award.

In Spain, it was REIT Colonial receiving the award once again. Its fund Inmobiliaria Colonial Socimi was awarded the specialised fund with the best return over 3 years when compared to the segment’s benchmark in Spain. It should be noted that last year, the REIT led by Pere Viñolas was awarded the same distinction.

Once again, «the MSCI Property Investment Awards provided an opportunity to recognise and celebrate the top performing funds across the real estate investment landscape, while also congratulating the teams which have delivered outstanding returns for investors», commented René Veerman, Head of EMEA Analytics and Real Estate Coverage, in a release.

CBRE and VdA launched the 5th edition of The Property Handbook

Square AM: diversifying risk is a priority

Square AM, SILVIP and Colonial distinguished at the MSCI Awards 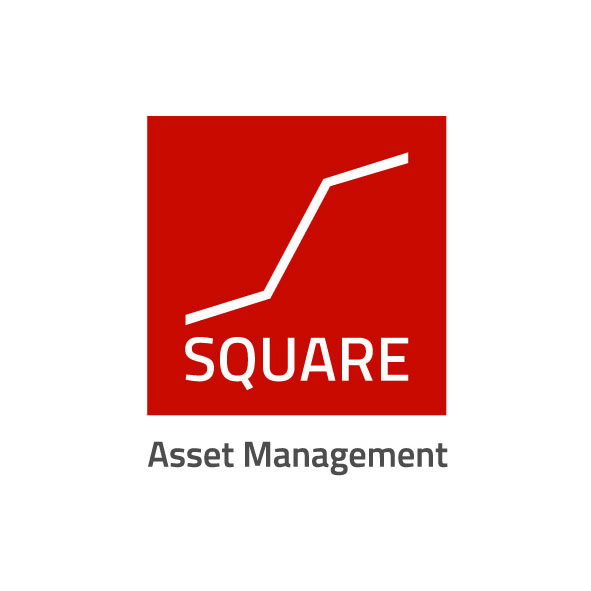