Montepino, one of the main Spanish developers specialised in logistics, handed Eternity Technologies its new tech and industrial centre in Barcelona. The complex, which has a total 10.508 sqm within the Can Serra de Sant Esteve Sesrovires industrial park, will start operating as soon as the construction works, which started last Summer, are over.

The Eternity facilities expansion will allow the industrial battery company to open new central offices next to advanced machineries and modern fabrication processes.

With a capacity to manufacture between 240.000 and 400.000 expandable traction elements, this new facility, the second Eternity implements in Europe, will improve its versatility and allow it to reduce delivery times to its clients and create around 20 new jobs.

With the delivery of this project, which represented an investment of more than five million euro, Montepino consolidated its bet on the Catalan logistic market, where it landed in 2018 and where it has already developed five projects: with a total combined built area of more than 47.000 sqm. Montepino, which is managed by Valfondo Gestión, invested 51 million euro in Catalonia.

The developer is also constructing a 12.500 sqm extension for the Sant Esteve de Sesrovires.

Amazon will open a 70.000 sqm warehouse in Mollet del Vallès 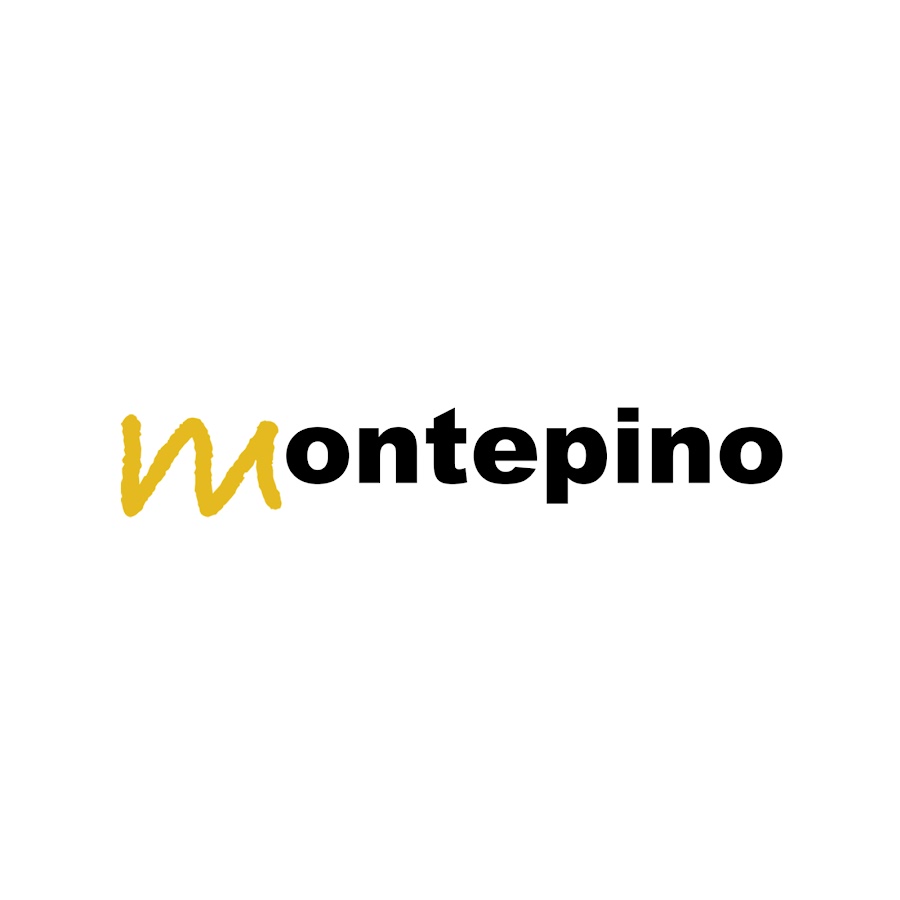