This complex consists of a golf course located in the Cadiz province, which was developed by the British construction and engineering group together with Santander bank. Newspaper Expansión revealed this Thursday that, with this operation, the British company lost around 5 million euro, since the agreed amount is inferior to their estimation of the asset.

This is the first operation the REIT carries out in an alternative segment of the real estate sector this year. Registered at the Mercado Alternativo Bursátil, where the REIT is listed, are the purchase of the future Hotel W Madrid for 82 million euro, which was closed in October and the purchase of Hotel Melia Bilbao, closed in November, for 49.3 million euro.

Hotel The Gates Barcelona was traded for €80M

Millenium plans to attract €250M to enter the continuous market 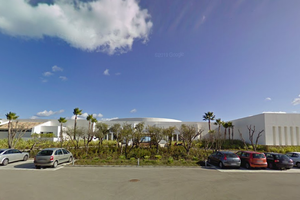