This was a sale&leaseback operation, through which Mercadona assumed the compromise of renting the assets on the long-term, meaning that «the supermarkets’ activity will continue to be managed by Mercadona as it was up until now», explained CBRE in a release. These supermarkets are, for the most part, spread across Andalusia, Catalonia and Madrid.

For LCN, this was the first operation of this type carried out in Spain and, according to its representative Edward La Puma, it is part of LCN’s goal to «seek long-term partnerships with the tenants/clients». With that in mind, Edward La Puma guaranteed that LCN will keep «working with Mercadona on this portfolio and we can offer Mercadona any type of corporate real estate operation». Paolo Rosso, director at LCN Capital Partners, further added that «these assets are located all over Spain and are critical for the business success and as such we negotiated a long-term contract which will allow Mercadona complete control over the assets».

At the basis of the decision to sell these assets was the «acceleration of the tremendous transformation Mercadona is undergoing», which involves a 12 billion euro investment and the opening of 49 new units in Iberia, most of which located in Spain and 10 in Portugal, and also the refurbishment of 390 units. This plan – which began in 2017 – should be extended until 2023 with an estimated investment of 1.8 billion euro during this year alone.

On this operation, Salvador Evangelista, one of the Real Estate Assets’ Directors at Mercadona, added that this was «the first sale-leaseback operation for Mercadona and it was a pleasure working with LCN’s and CBRE’s teams throughout the whole process».

For CBRE’s retail investments’ national director Paul Santos Robson, this transaction is an example of the growing interest investors have for the sale&leaseback model: «sale-leaseback operations have become frequent once again within the retail market and other markets where companies seek to increase their liquidity and optimise their balance».

Socitété Generale and BBVA also took part in this transaction as syndicators and financers of the operation for LCN. Herbert Smith advised the buyer in terms of purchasing and financing and Arshurst provided legal advice to the financiers.

Mercadona negotiates the sale of 27 supermarkets for €180M 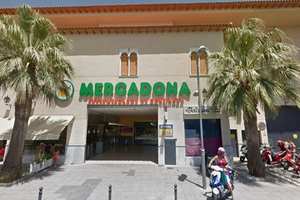 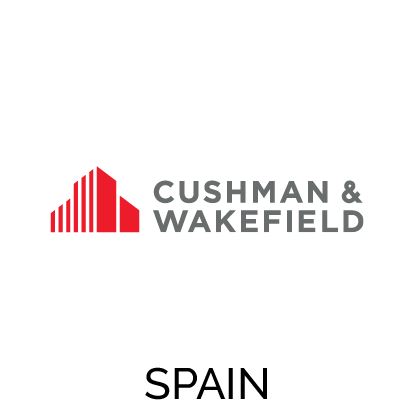