This information was advanced by Mazabi’s CEO himself Juan Antonio Gutiérrez, in an interview to Idealista/news, where he further informed that «there are two institutional investors who want to provide financial resources – meaning, cash – in order to face internal purchases of some shares in societies on which we do not have the full 100%, besides new investments to diversify our portfolio». Under its radar are 7 to 8 operations which will allow the REIT to reach the base capital to enter the Madrid Stock Exchange.

This news appears one week after Silicius announced a non-monetary operation with Merlin Properties, which received a 34% share of the REIT including 3 shopping centres from its portfolio estimated at 170 million euro: Fira, Thader and the Nassica in Getafe, Madrid.

The company announced its latest results in February which revealed that its Gross Asset Value increased 4 times during that period, reaching 442 million euro.

Silicius quadruples its GAV in 2019 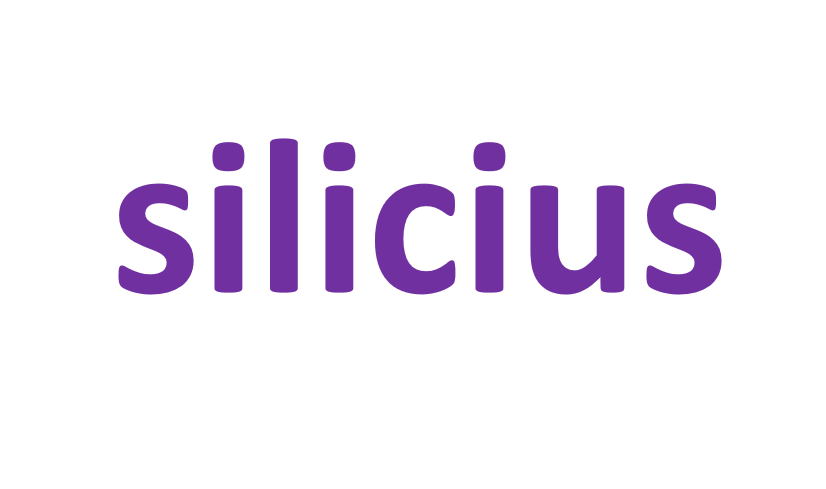