According to the idealista news, the Iberian operation was closed for around 140 million euros and 7 of the stores are located in Portugal while the other 4 in Spain. The companies agreed on the deal under the "sale & leaseback" formula, which means that Conforama will remain another 30 years as a leaseholder for the spaces.

With this deal, the Baraka Group adds another 140,000 sqm of commercial and logistical assets to its portfolio. The group is betting on the purchase of commercial spaces combined with logistics platforms, taking advantage of the growth of e-commerce in a time of pandemic.

In the last few months, the market has registered several operations of this type by large distribution groups that decided to sell their real estate assets and remain as tenants, as was the case with Mercadona, which followed a divestment strategy last year and received 180 million euros for sale of 27 stores, while maintaining its presence in the spaces as a lessee. 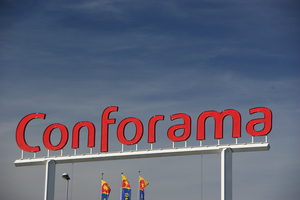 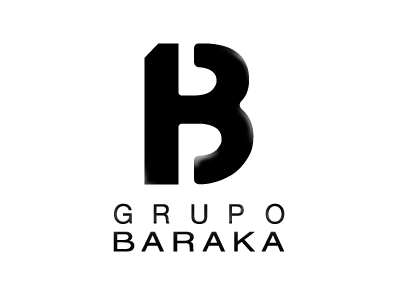