The 13-floor office building is located within the Catalan capital’s commercial axis known as @22, at number 166 Carrer Llacuna.

It is currently occupied by companies such as Social Point, Localret and Fremap, which revealed newspaper Expansión last Friday, which means the asset should generate immediate returns. According to the same newspaper, the American investment bank acquired this asset in 2014 as part of a 38 asset portfolio estimated at 335 million euro.

This is the fourth asset Goldman Sachs divests in within Spanish territory, this year alone. The first was district 38 Agbar HQ, also located in Barcelona, which was sold for 60 million euro to BNP Paribas Real Estate in January,  the second was the Serrano 39 office building in the Spanish capital for 8 million euro and the latest sale was the Mediterráneo Building in Valencia which was sold for 25 million euro in August.

For these 4 divestment operations Goldman Sachs should receive 126 million euro until the end of the year. 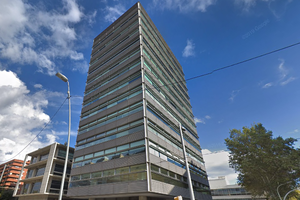 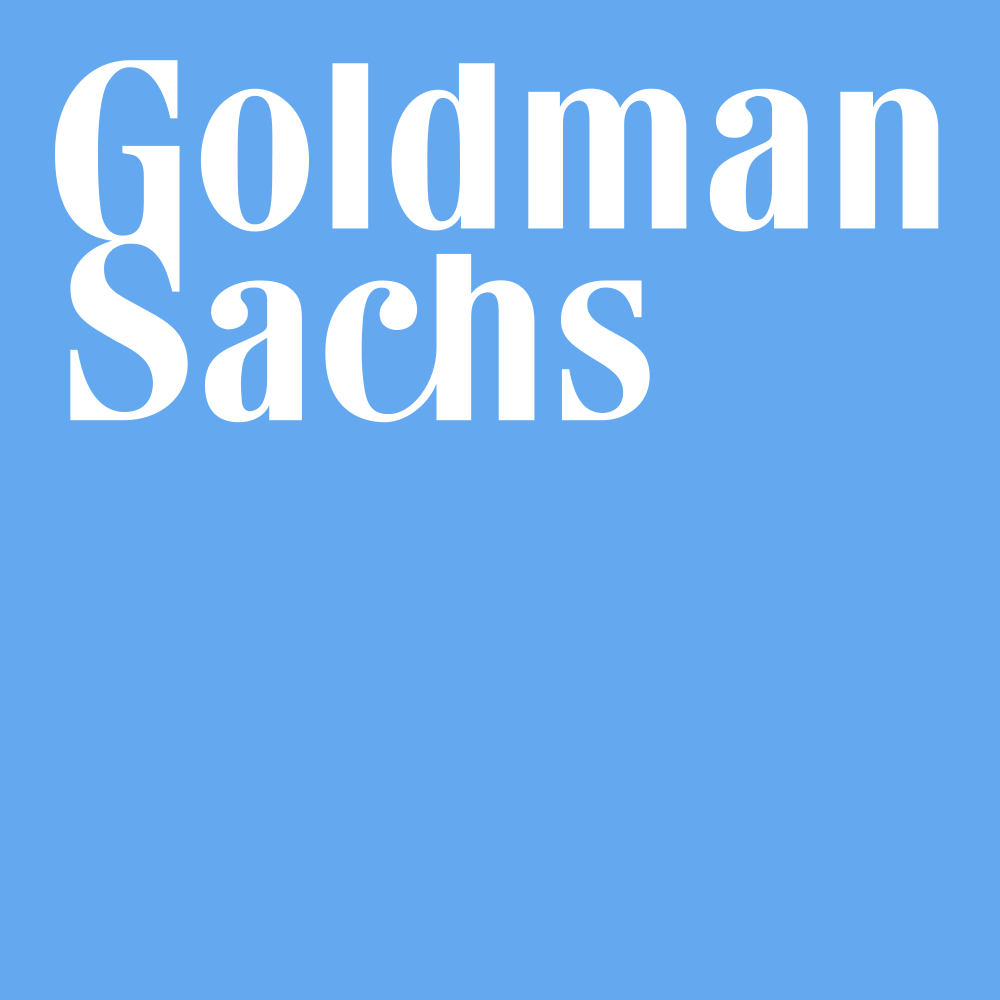