The set of assets has a total combined area of 8.500 sqm and are operated by supermarket chain Simply. All are located in the Bizkaia province, in the North of the country, namely in the municipalities of Basauri (1), Bilbao (5), Erandio (1), Galdakao (1), Gatxo (1) and Santurtzi (1).

The operation, which finished being negotiated last week, is now awaiting approval from the Comisión Nacional de los Mercados y la Competencia (National Commission on Markets and Competition) - CNMC, revealed Eroski in a release published on its official webpage. As soon as it is approved, the company should start the refurbishment of the assets.

This acquisition is part of Eroski’s goal of achieving «75 new store openings in 2020», commented Eroski’s Commercial Network General Manager Rosa Carabel in the same note, adding that «this is an operation that follows our strategy to continue strengthening the network in the Northern regions of Spain with self-owned and franchised stores and to keep growing in the other regions through the expansion of our franchise network».

Currently, Eroski has a commercial network of 1.638 units, which include supermarkets, hypermarkets, cash & carry, besides petrol stations, opticians, travel agencies and sports’ stores. 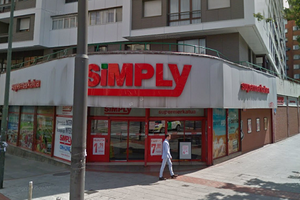 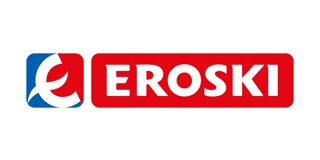