These are the words of Pere Viñolas, Colonial’s CEO, which sum up the common sentiment amongst the largest REITs currently operating within the Spanish real estate market, over rumours concerning the possibility of taxing benefits not distributed among the shareholders, something which is not currently included in the legislation.

For Pere Vinñolas, this is a somewhat «paradoxical» situation, since the REITs are forced to distribute at least 80% of the benefits obtained within the rental real estate market and 50% of those generated by assets’ sales. In his opinion, this change in the law «doesn’t make any difference, doesn’t make sense, has no effect and no impact. It would be like shooting yourself in the foot, harming the companies and the country», since it could affect the investors’ legal security, he revealed during the webinar organised by PwC “Las socimi como vehículo de inversión y ahorro” (REITs as investment and savings vehicles).

On this point, Ismael Clemente, Merlin Properties’ CEO, added that «the regime’s structure in Spain is currently understood by the international community and, thus, should not be changed», since around 60% of the capital invested in these vehicles is foreign. «The dividend policy should not and cannot change. It should be adjusted to this new reality so that there is more capital available to face the crisis», he revealed.

These changes «concern us, because we are committed to the investors and the structure is not clear», revealed Miguel Pereda, advisor at Lar España and general manager at Grupo Lar. «The more knowledgeable the investor is, the more he worries, even if you explain to him that, in the end, the impact will not be that big», he added.

Although it has the potential to generate instability among international investors, this law change would not impact the REITs’ structure, since they can «invest their gains year after year and make them grow ad infinitum», revealed Merlin Properties’s CEO.

The regime’s clear structure is an important point to promote the sector’s expansion which is currently «more necessary than its simplification», revealed Pere Viñolas who further added that «Spain is suffering from the absence of REITs. We are the narrowest segment and we are smaller than we should be. We should have 30 REITs instead of 3 to be more effective». And he considers that, although the current economic situation is now «disconnected», «the Spanish real estate market is ready to grow and as such have more REITs».

It should be noted that Spain currently has 79 REITs, of which 74 are listed at the Mercado Alternativo Bursátil and only 5 at the continuous market. Of these, Merlin Properties, Colonial and Lar España are the 3 representatives of the real estate sector at the Madrid Stock Exchange.

REIT growth should stagnate on the mid-term

Moody’s alerts that Merlin will be negatively impacted on rents

"We are stronger than ever to face this crisis" 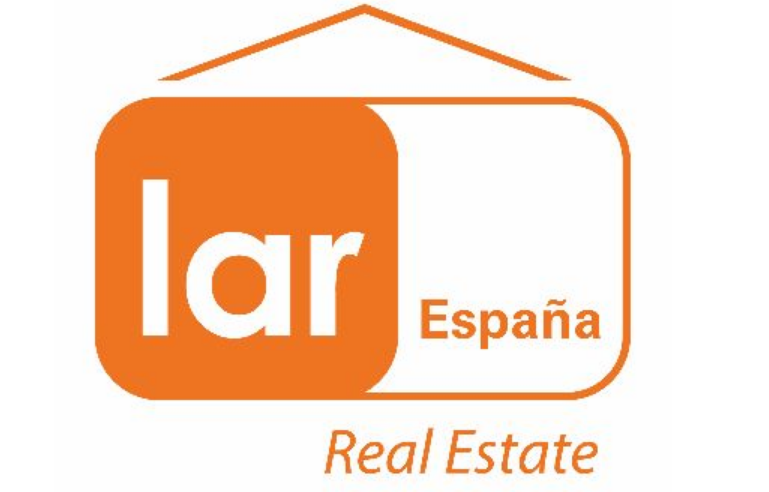