The new office complex – it was concluded in 2019 – consists of two identical 6 floor buildings with a total combined area of 34.947 sqm, as reported by Spanish newspaper Cinco Días this Thursday. ING will install its headquarters in one of these buildings, located at number 1 Vía de los Poblados in the Spanish capital, later this year.

While this is the South Korean management company’s first operation in Spain, for Blackstone this is one more sale from the portfolio it inherited from REIT Hispania, for which it paid 2.000 million euro in 2018. The transaction was, according to the same newspaper, advised by consultant CBRE

Blackstone negotiates sale of Helios and Espacio León for €300M 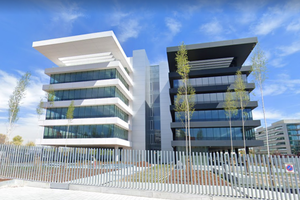 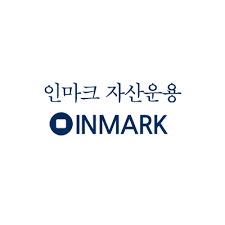