ALL IRON RE I Socimi announced to BME Growth the proposal to increase its capital by an amount of up to 100 million euros, according to the call for the next Shareholders' Meeting, scheduled for June 7 on second call. All Iron RE I Socimi already has investor commitments that cover 25% of the amount of the capital increase.

The objective of this expansion is to reinforce the company's growth strategy by acquiring new real estate assets for alternative urban accommodation such as serviced apartments, as the new aparthotels are known with an innovative proposal aimed at short and medium-term stays.

According to the announcement made to the market, the company has convened a Shareholders' Meeting to carry out a capital increase in which the company expects to reach 100 million, although a margin of up to 120 million euros has been established per maintain flexibility.

At the time of the announcement, ALL IRON RE I Socimi has already committed 25% of the capital, mainly through convertible loans.

In the communication made to BME Growth, the company indicates that a total of 51 convertible loans have been signed for a total nominal amount of 18.8 million euros, which will be converted into shares, and according to the company there are commitments for about of another 7 million euros with other shareholders.

The objective of this capital increase is to continue reinforcing the growth plan of ALL IRON RE I Socimi, which already has 10 properties in its portfolio, as well as the putting into operation of the assets that the company currently has under construction or development.

In addition, the company continues with its growth process, actively analyzing the acquisition of new properties to expand its business model, with special focus on key cities such as Barcelona, ​​Madrid and other capitals in southern Spain, among other locations.

In the last 3 months, All Iron RE I Socimi has announced the acquisition of two properties in Seville and Bilbao, for amounts of 9.8 and 5.1 million euros, respectively.

All Iron acquires a building for €9.2M in Alicante

ALL IRON RE I SOCIMI acquires a property in Barcelona for €15.4M

Almagro prepares a capital increase of €50M to boost its growth

ALL IRON RE I Socimi acquires a property in Bilbao for €5.1M

ALL IRON RE I Socimi acquires property in Seville for €9.8M 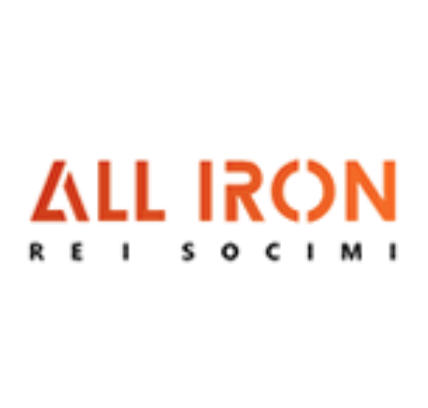