2020 represents the turnback point in terms of NPL evolution in Europe. The pandemic reversed the downward trend consistently recorded over the last 5 years, registering an NPL stock increase of 3.5 billion euro between the first and the second semester, according to data from the European Banking Authority.

Under this scenario, Spain reached an NPL stock of 79.300 million euro (15.1% of the whole European stock), the third-largest in Europe, behind France (126.600 million) and Italy (108.400 million). Around 55% of that stock corresponds to credits to buy houses, whereas 43.6% corresponds to credits to non-financial entities, it can be read in the latest "Investing in NPL in Iberia 2020" report from Prime Yield part of group Gloval.

Portugal is also included in the ranking of the European countries with the largest NPL stocks during the first half of the year and it is ranked seventh with 14.200 million euro, around 7.5% of the whole.

Although this year had a good start, showing «signs of keeping up with last year's results that highlighted the maturity of most European markets», the transaction of NPLs in Europe «broke almost immediately» in the second quarter. After the first post-Covid quarter, the market seems to have come back to life, but very slowly. Thus, in mid-June Portugal traded less than 500 million euro and Spain may have reached 2.0 billion euro, without it currently being possible to establish projections for the second half of the year, due to the new wave of the pandemic.

For Nelson Rêgo, Managing Director of Prime Yields and in charge of developing Gloval’s business in real estate assessment and consultancy services for investment funds, «the pandemic interrupted Spain’s efforts to reduce its NPL stock, under a scenario in which the European Central Bank placed less pressure on Banks which prioritised their liquidity towards the economy. Once we overcome the situation created by the coronavirus, NPLs will skyrocket».

It is already sure that at the pace NPL sales are taking place, the goals for 2020 will not be achievable. According to the report, initial 2020-forecasts pointed to an NPL sales volume in 2020 in Spain stabilizing around the 20 billion euro mark, but with a further 45-50 billion euro in NPL portfolios identified as able to be transacted, including the ones still to come into the market. In Portugal, the initial 2020 forecasts pointed out to 6.0 billion euro in NPL trades over the year, «reflecting the existence of less opportunistic investments and the sale of smaller portfolios», highlighted the report and further informed that the ongoing pipeline in Portugal now stands at around 1.5 billion euro.

«Despite the low levels of activity, we need to recall that the pipeline in both countries remains strong», concluded the report.

The European Commission already admitted in September that we will witness «strong increases both in the NPL stocks and ratios in all countries».  Considering a scenario in which the Q2 figures double, this could mean that the European aggregate NPL pile could again reach over 1.0 trillion euro, whereas the NPL ratio against total loans could end up reaching around 6.0%.

Nevertheless, the report pointed out that, «at this stage, it is not possible to really measure the increase, but one thing is for sure: there will be a massive evolution of the NPL stock and ratio in Europe, reflecting the economic impact of the pandemic». It further alerted that this rise is still not a reality for all countries. Both Spain and Portugal recorded new compressions in the NPL ratio over the quarter, and as for stock, Portugal once again decreased another 2.1% (Spain increased by 2.3%).

The impact of the pandemic on the financial system is expected to be felt this year or even in 2021, with a 12 to 18-month delay. This is due to liquidity-supporting measures launched to mitigate the severity of the economic crisis, such as the use of moratoria on households and companies and State guaranteed loans. Only after the moratorium period ends, is it expected for NPL and defaults to increase, alerted the document compiled by Prime Yield.

Portugal and Spain are two of the countries highlighted in terms of the moratoria regime, already pointed out to be solutions for short term relief. According to DBRS European banks have granted around 851 billion euro in loan payment breaks or moratoria, representing 7% of aggregate gross loans. Banks in Spain had one of the largest shares of granted moratoria in absolute terms, representing 22% of the European total. This means that moratoria in Spain represent 9.2% of total gross loans in the country. Portugal, on the other hand, is highlighted for having the highest proportion of granted moratoria per gross loan in the sample, reaching 21.5%.

Under this context, «the performance associated with NPL transactions is expected to be negatively and transversally affected in the short and medium run, although some differentiation among the sectors of activity is expected depending on the magnitude and duration of the crisis», forecasted the document.

Under this scenario, «investors will also tend to have a greater appetite for NPLs secured by real estate, with Portugal and Spain being able to gain an advantage in the European panorama», highlighted Prime Yield.

While the new wave of NPL does not emerge, Spain and Portugal can stand out on the European scene, «offering attractive opportunities in the current context and markets at more mature stages of development than others in Southern Europe», concluded the report.

Nelson Rêgo also expects «that Spain will remain an attractive market in Europe, where investors will seek lower tickets and focus mainly on NPLs guaranteed by real estate assets».

Iberian Property will be back in January 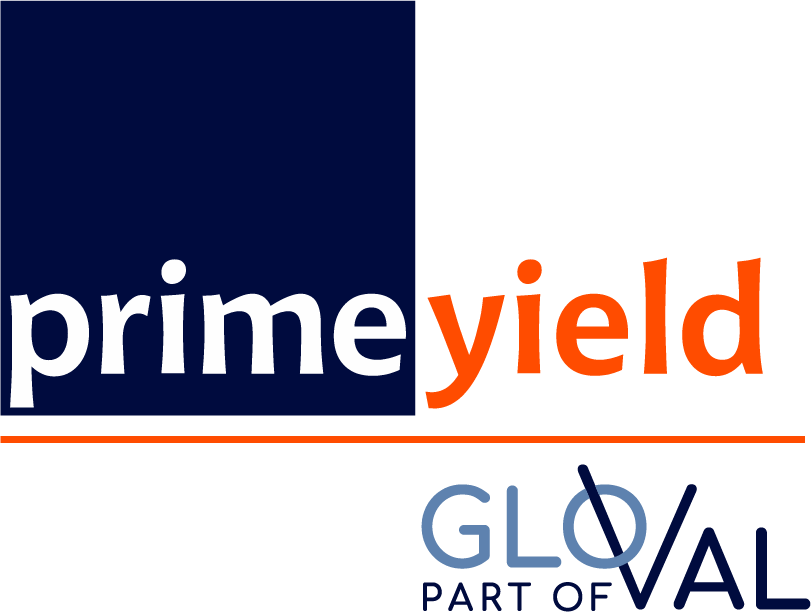