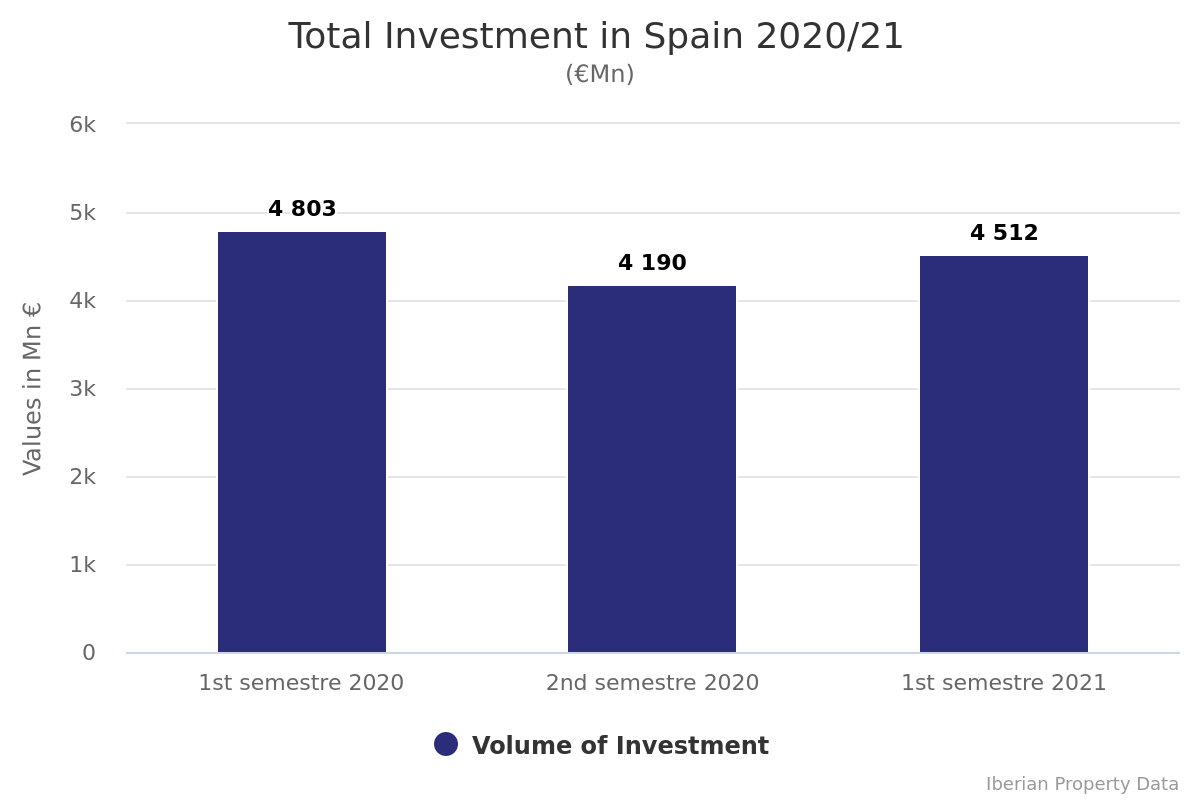 International interest in Spanish real estate continues to provide large flows of liquidity into the country. Proof of this is the entry of new major international players in the market over recent months, as well as the types of transactions, with one deal involving a value above 1 billion euros in the month of May. And indicators suggest that, despite a timid start to the year, 2021 may close with a transaction volume of around 12 billion euros or more!

From July onwards the rhythm of investment in Spain maintained its strength, and, at the end of August, the 3rd quarter already recorded 29 operations, and almost 2 billion euros invested. Therefore, with one month still to go, this quarter has already surpassed the volume of invested observed in the first quarter of the year, presenting a performance 24% above the 1429 million euros traded in the 1st quarter through 51 operations, which also allow us to identify an increase on the average ticket per deal size. 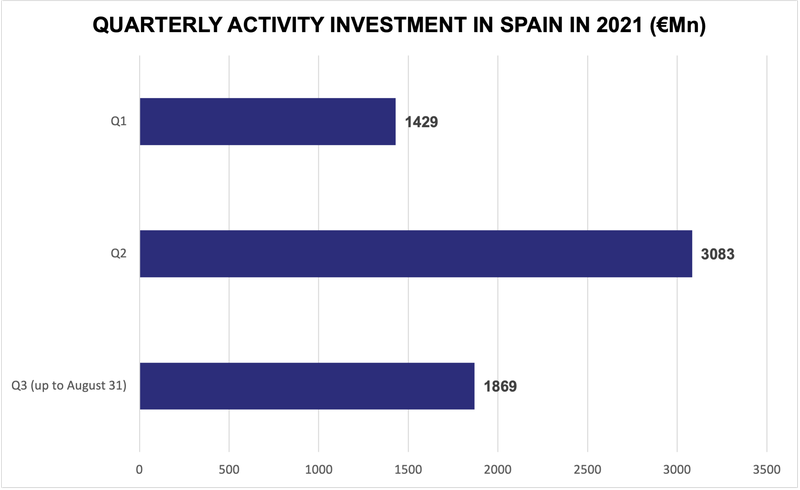 Boscalt and Edmond de Rothschild to invest €500M in hotels