Home Capital Rentals, the investment vehicle of the founders of Prisa (Polanco and Pérez Arauna families), has sealed the purchase of a building located on Villarroel street, in the Eixample district of Barcelona, ​​for an amount of 4.85 millions of euros.

The Socimi announced in May that it was negotiating the purchase, but it was not formalized then because it was necessary to finish the building works with the consequent issuance of the pertinent licenses and certificates, to obtain the habitability certificates related to the houses of the building and the prior waiver by the Barcelona City Council of the right of first refusal on the ground. Now, with all these requirements fulfilled, the signature has been carried out.

The investment vehicle has already closed several acquisitions so far in 2021. At the beginning of February, it acquired a building located on Calle Santa Engracia 96, in the Chamberí district of Madrid, for 2.9 million euros, with the objective of partially demolishing it and converting it into a new building with 14 homes and about 1,000 sqm.That was a double operation since the company also bought land in the Les Corts district, at number 165 Numancia street, in Barcelona, ​​to build eight houses and a commercial premises with a surface area of ​​900 sqm.

And at the end of March, it bought a residential building in the Salamanca district of Madrid for 10.72 million euros, not including taxes, through its own resources. The property is located at number 20 Calle del General Pardiñas, in the heart of the Golden Mile of the capital, and has a total area of ​​3,223 sqm.

The company, specialized in renting flats to professionals and which debuted on the stock market in March last year, has announced that it plans to finance this acquisition through its own resources and everything indicates that it will continue to invest in the coming months. In fact, it has recently increased capital worth 32.8 million euros in order to buy more buildings in the two largest cities in Spain.

BME Growth slowed down its recovery: €86.5M in acquisitions until March

Home Capital buys a residential building for rent in Madrid 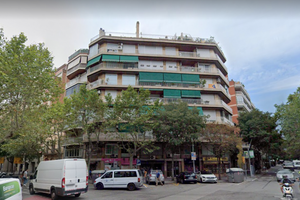 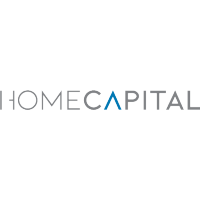