Davidson Kempner and the Bain/Cerberus consortium are the finalists for the purchase of the ECS restructuring funds, having submitted binding proposals and submitted the respective offers within the deadline that ended at the end of August.

Back in April, PropertyEU stated that the bank had selected a shortlist of three investors, which also included Oaktree, which in the meantime withdrew from the deal, according to Eco.

At issue is a portfolio of luxury hotels such as Conrad Algarve, Hilton's As Cascatas Golf & Resort Spa, NAU hotels, as well as La Vie shopping centers, among others, with a total of around 20 assets.

Among the banks exposed to ECS funds are Novo Banco, BCP or CGD. Santander and Oitante also hold investment units.

The bank will now have to choose the buyer by the end of the year. The deal may include financing this operation.

The Hotel Monegal in Barcelona, for sale for €30M

Hotel segment may act as catalyst for investment in 2021

ECS places 1.4 billion euro in assets on the market 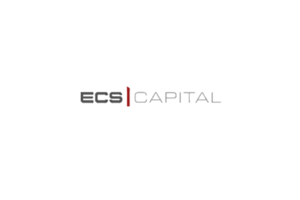