Yotel Porto, in Portugal, was acquired by Fidelidade Sociedade Gestora, through the IMOFID real estate fund, held 49% by the Group, which owns some of the largest Portuguese institutional investors. The investment was 28.267.731.94 euro, according to Negócios.

Located in Porto’s old city centre, the Yotel Porto building comprises an area of 7794 sqm. In addition to the purchase of this hotel, the Fidelidade Fund acquired two buildings in Spain, specifically in Madrid and Barcelona: the 19.917 sqm Trianon building in the Spanish capital for 57.1 million euro in June; and the purchase of the head office of OCA Global’s 4.800 sqm head office for 13 million euro in Barcelona.

In total (Yotel Porto and the two buildings in Spain), according to the data provided by Negócios, represented a 100 million euro investment by IMOFID, which is close to reaching 300 million euro in total managed real estate assets.

As the management company stated to Negócios, "Spain and Portugal thus remain targets for new investments (...) FSG will continue to seek and execute investments within its global strategy in the office, hospitality and retail segments in Portugal and Spain’s main cities." 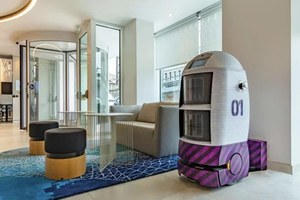 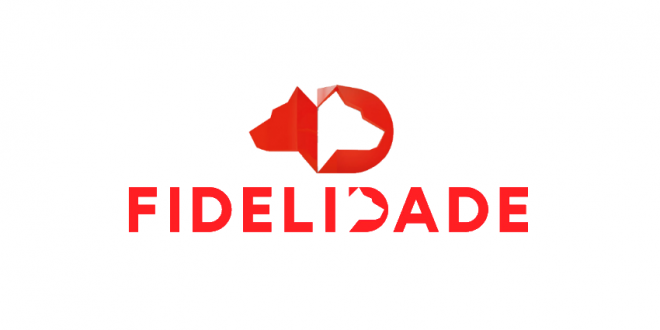