The group placed a 7.8 million euro bid for the asset last September, an amount below the initially set 8.3 million euro. But only two months later, the insolvent shopping centre was back on the market.

White Sand Capital Portugal now revealed in a release that it not only bought the asset, as it will invest 2 million euro to add to it the concept "VIDA Lifestyle", which aims to «improve the shopping experience focusing on "customer care", sports, leisure and business», offering «wider areas, green areas and an environment where each can find his/her place».

For the company «the acquisition of the Dolce Vita Ovar and its refurbishment represent the beginning of White Sand Portugal’s investment plan for the retail and leisure segments in Portugal, with Dolce Vita Ovar "as the first of many other Shopping centres which will breathe a new life"».

Within 18 months, the Dolce Vita Ovar – which currently has more than 20.000 sqm, 65 shops and 1.300 parking spots – will have more outdoor areas: an outdoor terrace and three parks with different purposes: one for children, one for fitness and a third for pets. Inside, the group promises to renew the food court, create a children playground, new lounge areas and bathrooms.

It should be recalled that this shopping centre – inaugurated in April 2007 – resulted from a 33 million euro investment and became insolvent at the beginning of 2018 after its mortgage creditor, Spanish bank Abanca, claimed debts of 21.8 million euro.

Three Dolce Vita shopping centres are on the market for €15M 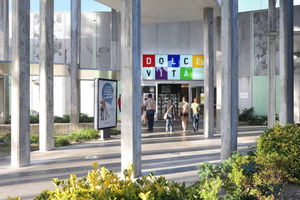 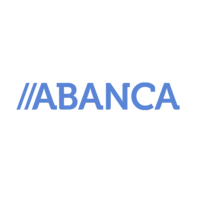 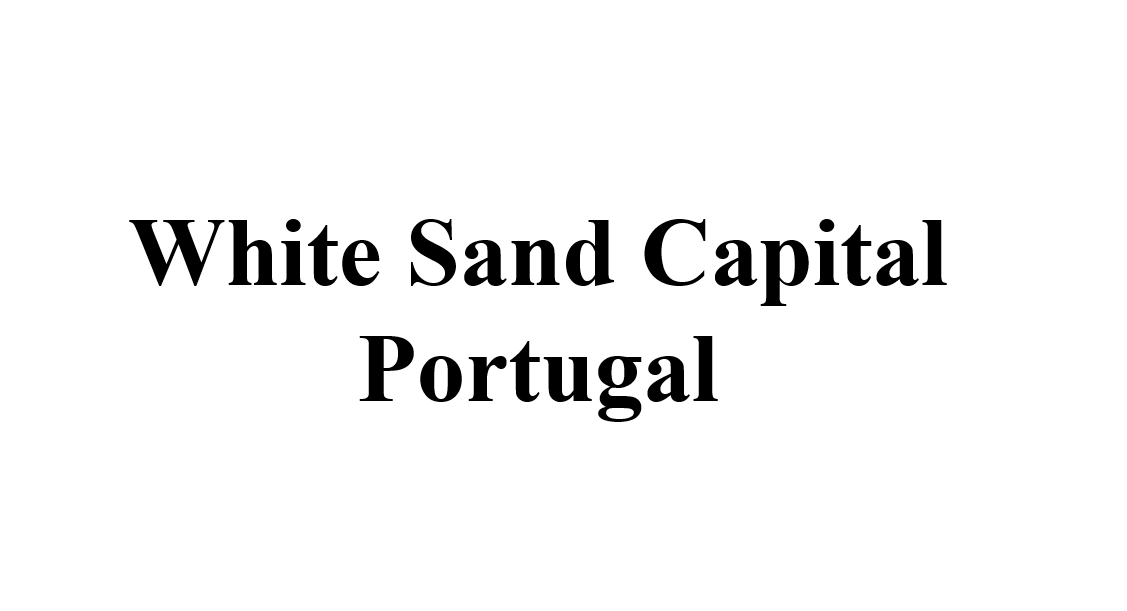