According to the release sent to Mercado Alternativo Bursátil, a new period will follow, for discretionary subscription, with the issue of 46.674 shares.

This capital increase has, according to Eje Prime, a well-defined goal: to invest in REIT Única Real Estate, which operates mainly in the retail market.

The final numbers of this operation – after the end of the new subscription period – will soon be announced by the company, it can be read in the same document. 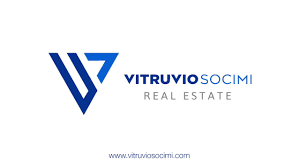