This was the first acquisition in which the funds from Housing State Plan 2018-2021 (Plan Estatal de Vivienda 2018-2021) were used, with the purpose of expanding the Generalitat’s public housing stock. The dwellings will now be ascribed to the Valencia Housing and Land Entity (Entidad Valenciana de la Vivienda y Suelo) –EVha which will manage it under a public rental regime.

«This possibility appeared to us in April 2020, during the pandemic, at a time when we perceived the urgent need of expanding the public administrations’ housing resources. Without doubting it for a second, we subscribed the agreement thinking about the needs of Valencian families with limited resources», explained Dalmau. «For our government it is a priority to guarantee a dignified home to our people», he remarked.

The dwellings, with the average price of 65.000 euros, will now be ascribed to the Valencia Housing and Land Entity (Entidad Valenciana de la Vivienda y Suelo) –EVha, which will manage its public rental and the adjudication to the families who need it the most.

Cajamar sells a portfolio of €500M to Cerberus

Cevasa and Neinor won the tender to build 4.500 dwellings in Barcelona

Gesfesa buys land in Valencia for build to rent project 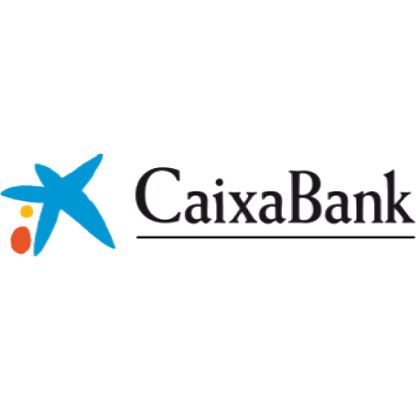