Resulting from a 40 million euro investment, Livensa Living Lisboa is located in Entrecampos, near the Cidade Universitária (Lisbon’s main university campus). The student residence will have 16.500 sqm and, according to the project from architecture firm Bernardo Durão Arquitetos, it will offer 595 beds within 524 rooms, 447 of which studios. All will be equipped with private kitchen and bathroom and more than one third will feature private balconies.

«This project stands out for its services and the common areas it offers, such as a gym with an area for yoga, a 5-metre climbing wall, rooftop, swimming pool, cinema, leisure and games area, study areas, libraries, coworking spaces and event halls», described Jonathan Holloway, Head of Development for Portugal at Temprano Capital Partners.

For now, Livensa Living Lisboa has reservations from 80 students to occupy it on the 1st of January 2021 and it is still waiting for the user license to be issued. «Our occupancy expectations are far from our usual expectations, taking into account we will open a project like this at this time and with this complicated Covid-19 scenario», he said, further clarifying that «traditionally student residences are inaugurated at the start of September, in order to support the students who are starting a new school year».

Despite the circumstances, Jonathan Holloway believes the Covid-19 impact will be «temporary», but admits the operational element will need to be optimised and «prepared, in order to guarantee everyone’s safety».

Temprano Capital has already invested a total 250 million euro in Portugal on student residences alone, and a further 25 million in retail and office projects, according to Jonathan Holloway. 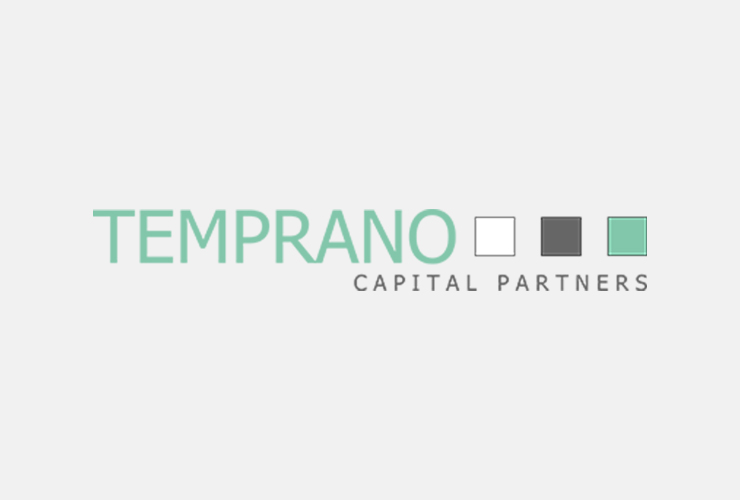