The student residence is located inside the Universitat Politècnica de València’s campus at Avenida dels Tarongers. It has a total 403 rooms, 106 of which are single, and it has the capacity to accommodate 632 students. The residence also has several common areas, such as study and music rooms, conference rooms, a gym and a photo lab, according to daily newspaper Eje Prime this Monday.

Former LoneStar directors Juan Pepa and Felipe Morenés decided to create fund Stoneshield Capital, with a total 300 million euro to invest, in January 2018. At the time El Confidencial advanced that the fund’s plan was to invest everything in one year, especially within the housing segment, without ruling out the option of investing in other segments: housing, hotels, offices and retail.

Liberty Living is a British brand specialised in student residences which has 20 units in the United Kingdom. Canadian pension fund Cppib is one of the companies which currently control the brand, mentioned the same daily newspaper. 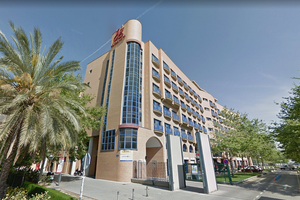 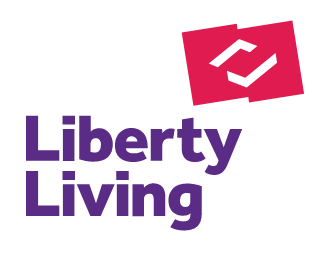