These companies are already preparing several million euro to invest, according to Expansión in its print edition this Tuesday. Nevertheless, these new investments will not take place yet, since there is the expectation that hotels will devalue even more.

Smaller hotel chains are the ones which should need to generate liquidity sooner, using for that effect, the sale of assets. Another way to invest in the segment will be through the purchase of stock from larger hotel chains, such as RIU, Meliá Hoteles, Barceló Hotel Group and Ibersotar.

Despite the lack of a definitive prediction for when the situation will be reverted, some specialists assume that it will be slow and should extend until the Summer months. And if right now losses of around 40.000 million euro are expected, if this scenario is extended into the high season, losses for the segment may reach 62.000 million euro, according to Exceltur.

Starwood Capital is preparing to invest in Spain once again

Blackstone controls the land for project Los Berrocales in Madrid

Portugal among the countries where tourism will drop the most

Hotel Mojácar was sold for €8.4M

Covid-19 pandemic might cause a "quick" global recession in 2020

Covid-19: investors delay processes, but do not lose interest 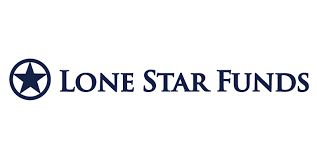 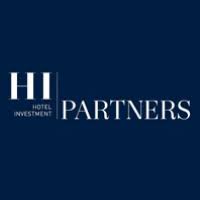